What Should You Know About Hydrogen, CNG, LNG, and Propane? 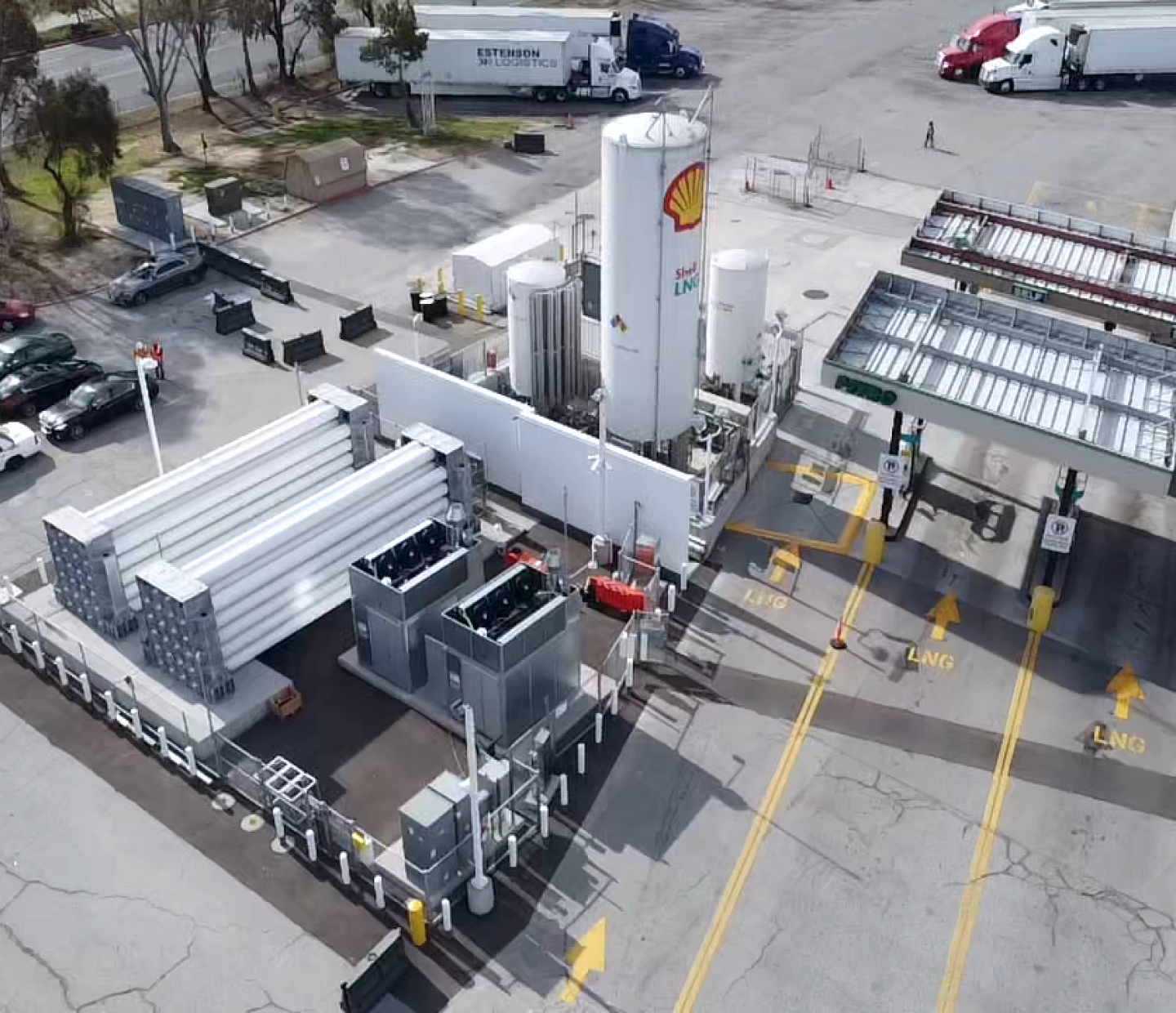 After decades of dominating the fuel supply industry, fossil fuels like gasoline and diesel are making way for renewable energy sources. As a result, alternative fuels are a hot topic these days. But, while many types of renewable resources are available today, how much do you really know about hydrogen, CNG, LNG, and propane?

While each fuel source has its pros and cons, these options can serve as full or partial alternatives to gasoline and diesel. This blog will review the most popular types of alternative fuel and which one is best for specific applications.

When mixed with natural gas, hydrogen can create an alternative fuel for vehicles with specific internal combustion engines. Hydrogen can be produced from fossil fuels (like coal), nuclear power, or renewable energy (like solar power).

Short for compressed natural gas, CNG is a gaseous petroleum product and produces a much lower percentage of greenhouse gases (GHGs) than other fuels. CNG is made by compressing natural gas to less than 1 percent of its volume at standard atmospheric pressure.

CNG is odorless, tasteless, and non-toxic, and it consists mainly of methane with small amounts of nitrogen, carbon dioxide, propane, and traces of ethane. Because CNG emits a lower percentage of greenhouse gases during its combustion process, it is one of the most popular types of renewable fuel. In addition, it costs about 50 percent less than conventional fuels and creates up to 97 percent fewer carbon monoxide emissions.

Commercial vehicles and mass transit buses using CNG  are usually marked with a blue diamond CNG sticker. While CNG won’t provide the same amount of power as diesel, it is exceptionally adaptable to modern engines, thanks to its high octane rating.

LNG, or liquefied natural gas, is produced by purifying natural gas and super-cooling it to -260°F (-162°C) to transform it into a liquid. During this process, the gas cools below its boiling point, which removes the majority of the extraneous compounds. Like its compressed counterpart, LNG is primarily methane with small amounts of other hydrocarbons.

Because LNG must be kept at extremely low temperatures, its use in commercial applications is fairly limited. However, LNG is an ideal alternative fuel option for long-range trucks because it takes up less space on a vehicle than CNG does. In addition, the volume of liquefied natural gas is about 600 times smaller than compressed natural gas.

In the United States, some power plants produce and store LNG onsite as an alternative fuel option when electricity demand is high (like during cold and hot weather) or when pipeline delivery capacity cannot meet increased demand for natural gas. If handled correctly, LNG can be converted into CNG.

Also known as liquefied petroleum gas (LPG), propane is one of the most widely used types of renewable fuel. Propane is separated from unprocessed natural gas using refrigeration or extraction from heated crude oil using a distillation tower. It is then pressurized and turned into a liquid that is stored in cylinders and tanks.

In addition to its use in cooking and heating, propane is often used in industrial, refrigeration, agricultural, and catering applications because it is easy to find and transport. In addition, propane is becoming a popular alternative fuel for vehicles because it burns cleaner than gasoline, cutting smog-producing hydrocarbons by 70 percent.

Consumers can easily convert conventional gasoline vehicles to use propane. In addition, some light-duty vehicles, like larger trucks and vans, can be purchased with a prep-ready engine package and converted to propane use. While either option can be somewhat expensive, these costs can be recouped in lower fuel and maintenance costs.

Whether you’re already committed to using alternative fuel or planning to transition in the future, choosing between the different types of renewable fuel is a significant business decision. Finding the right alternative fuel for the unique needs of your business can be a challenge, but FASTECH can help.

At FASTECH, we have over two decades of experience in the energy industry. We specialize in end-to-end solutions, from planning and construction to ongoing maintenance and testing for many types of alternative fuel, including hydrogen, CNG, LNG, and propane. To date, we’ve built more hydrogen stations in California than anyone else.