What Are eFuels? X Modern Use Cases of Electrofuels 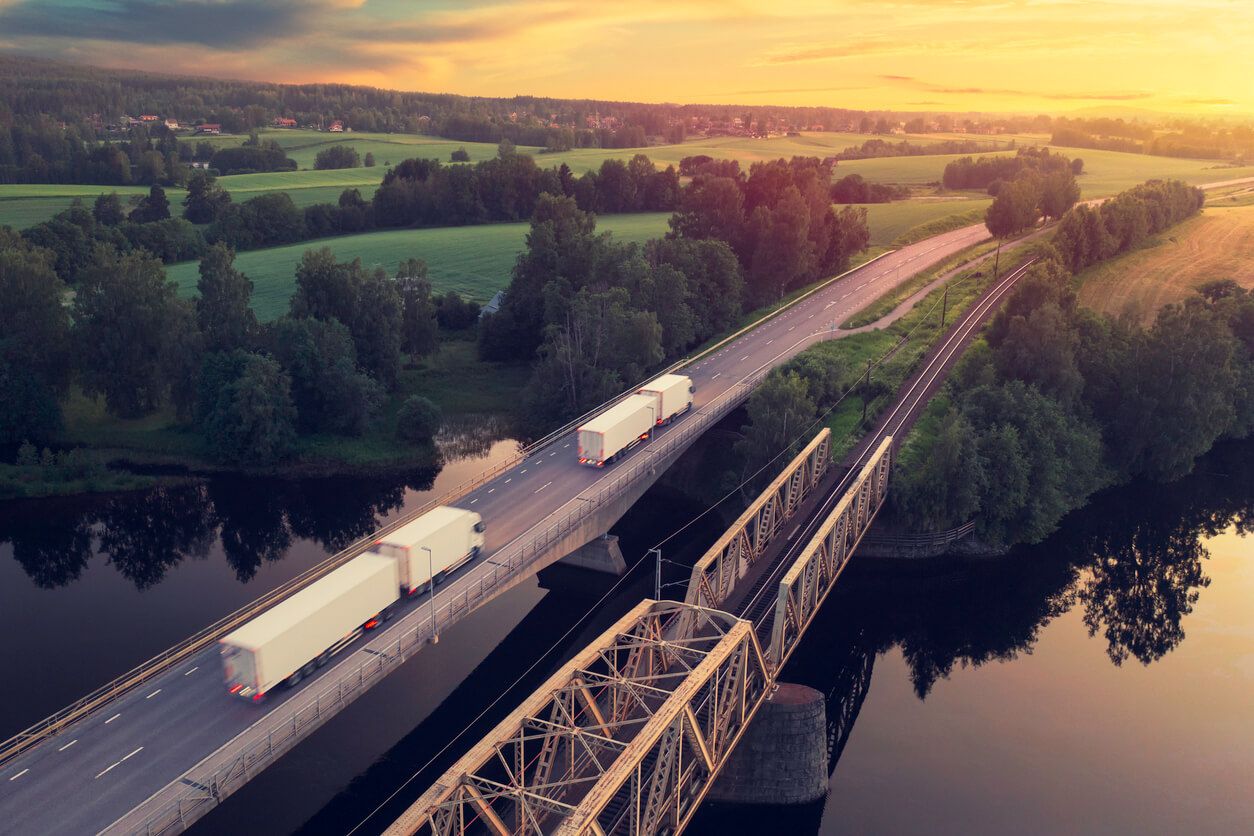 As more people grasp the urgency of the world’s climate crisis, innovators are pushing the boundaries of energy production to create cleaner, greener power sources. One such innovation is electrofuels—also known as eFuels or synthetic fuels. eFuels are fuel alternatives that mimic fossil fuels without adding additional carbon emissions to the atmosphere.

So what are eFuels, and how can we use them to power the world without sacrificing climate health? This guide will introduce you to eFuels, describe some advantages, and explore a few prime opportunities for widespread integration.

Electrofuels are traditional fuel alternatives that can replace fossil fuels. eFuels are usually made from captured carbon dioxide (or carbon monoxide) and can significantly decrease the emissions profile of the machines they power.

eFuels have a few unique characteristics:

How Are eFuels Produced?

Currently, eFuels are produced primarily with the help of plants.

Types of eFuels: Power-to-Gas and Power-to-Liquid

While both are derived from the processes above, their classification depends upon the kind of product each procedure creates. To that end, both liquid and gaseous fuels can be produced via plant-based processes.

Instead of purchasing fuels, manufacturers could conceivably capture the CO2 emissions from combustion-based production processes to create a renewable, closed-loop for fuel production.

Since eFuels are made from emitted carbon, the emissions produced when they’re combusted are neutralized, meaning they emit the same amount of carbon captured to make them.

Electric vehicles are a current solution to traditionally-fueled vehicles but require a mechanical and infrastructure investment. eFuels are, in theory, an immediate replacement for fossil fuels that work with current combustion engines.

4 Modern Use Cases of Electrofuels

As mentioned above, eFuels could completely replace fossil fuels in road transit. The following vehicles may be powered entirely by eFuels one day:

Consumers can continue to operate their personal vehicles. However,  with the help of eFuels, road transit could pose a lesser environmental threat.

Airplanes—used for commercial transit, military applications, and shipping—are the largest carbon emitters in the US transportation sector.

But, if eFuels are integrated throughout the aviation sector, the US could reduce its total carbon emissions profile by about three percent. While that may not sound like a staggering impact, any reduction in nationwide emissions will help us reach carbon neutrality.

Fossil fuels still dominate industrial processes throughout the US. In addition, large-scale manufacturing depends on traditional fuel methods since sustainable technologies aren’t yet available at a transitionable scale.

eFuels are an exciting development in energy from renewable technologies. Since they combust the same way fossil fuels do, their implementation requires few infrastructure investments and modifications, making them accessible and renewable sources of energy.

If you’re ready to rethink how you power your company or the world at large, FASTECH can help you launch your environmentally-friendly future. With end-to-end renewable energy engineering and construction solutions for future-minded companies, FASTECH can help you plan for tomorrow’s energy innovations.