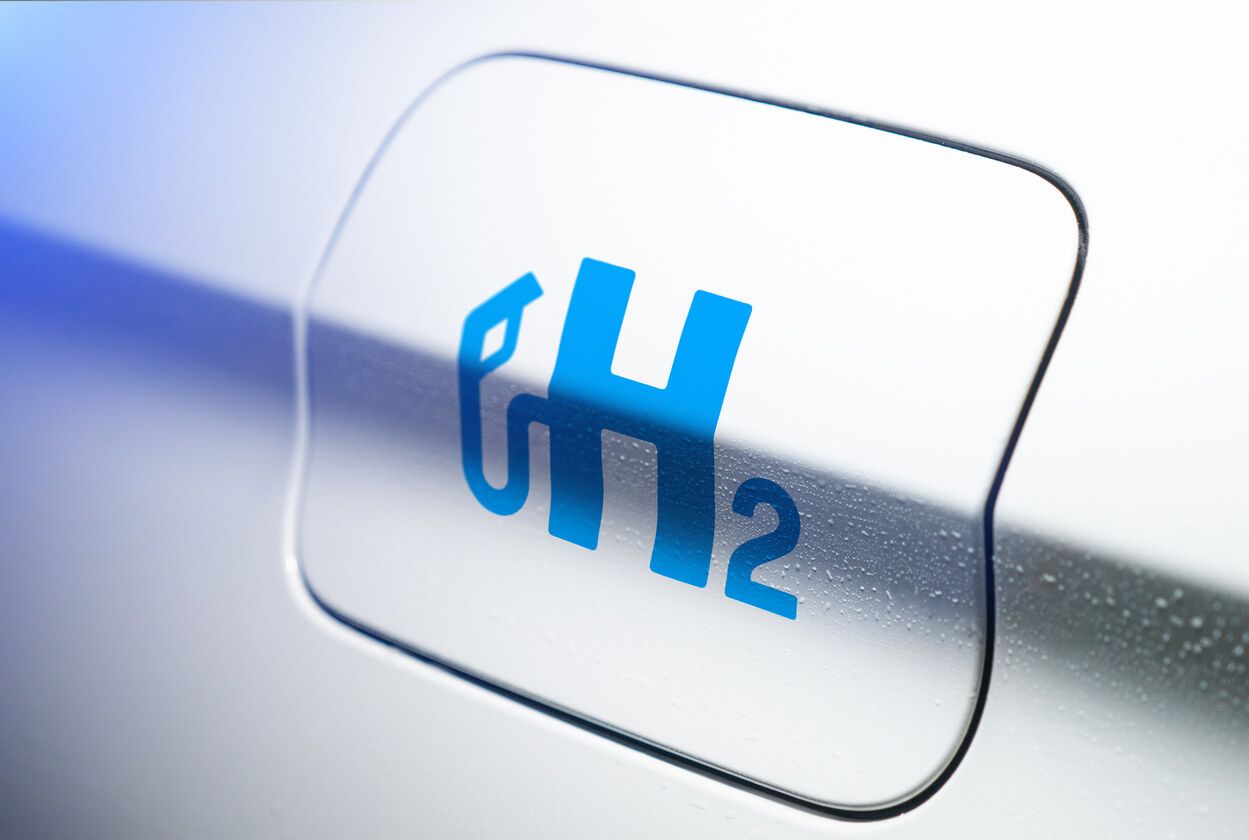 Hydrogen fuel cell vehicles (FCVs) represent one of the most exciting green technology developments over the past few decades. Although their adoption has been overshadowed by battery-powered electric vehicles (BEVs), FCVs remain a critical long-term strategy for cleaner transportation and climate change mitigation.

However, FCVs continue to be dogged by persistent fuel cell myths. Today we’ll take a closer look at eight of these false narratives and set the record straight:

Myth #1: Hydrogen fuel is a new and unproven technology

Myth #3: Hydrogen fuel is bad for the environment

Myth #5: Hydrogen fuel is costly and difficult to produce

1. Hydrogen Fuel is a New and Unproven Technology

These technologies have only improved over the last 57 years and started seeing broader automotive use in the 21st century. In 2014, Toyota launched the Mirai—the first commercially available and mass-produced FCV—and 2020 saw the model’s second generation hit the automotive market.

FCVs don’t “burn” hydrogen as their fuel source. Instead, they’re quite similar to BEVs in that they run on electricity. The difference comes from the electricity’s source.

With a BEV, large batteries store the electricity needed to power the car and are plugged in between uses to recharge. But with FCVs, the hydrogen fuel is combined with the air’s natural oxygen. This causes a reaction that produces electricity inside the vehicle—with heat and water as the process’s only byproducts.

3. Hydrogen Fuel is Bad for the Environment

The operation of an FCV only releases water, which leaves no long-term environmental impacts. While the production of hydrogen fuel can release greenhouse gas emissions, the technologies, methods, and integration of renewable energy sources now allow us to produce “green hydrogen.”

Unlike other hydrogen production methods, green hydrogen produces no greenhouse gas emissions. Solar, wind, and other renewables are used to perform the electrolysis that splits water into hydrogen and oxygen.

We can create hydrogen fuel from water, which is the byproduct of FCV operation. So, it’s completely safe for the environment and preserves natural resources.

Whereas FCVs operate much like BEVs, their refueling process resembles filling a gas tank for internal combustion engines (ICEs). You merely pull up to a fuel station and pump hydrogen gas into your FCV.

Refueling is something we’re already familiar with, taking only five minutes or less until you’re back on the road with a full tank.

Hydrogen refueling just got easier for drivers in Anaheim and Seal Beach, California.

5. Hydrogen Fuel is Costly and Difficult to Produce

That means—without scaling production further—currently available amounts could power FCVs to travel nearly 12 billion miles. Fortunately, scaling production is easy when water is the only input. The challenge is building the infrastructure to do so, and companies like FASTECH have already been breaking ground on new projects.

Moreover, these estimates are based on recent figures. The cost and difficulty of hydrogen production will continue falling as technologies improve and green production methods are adopted more broadly.

According to the Hydrogen Council, hydrogen costs could fall by up to 50% by 2030 as production facilities continue to scale.

According to the DOE’s Alternative Fuels Data Center, FCVs provide a range of roughly 300 miles on one tank of hydrogen—matching or exceeding BEVs. FCVs combine the best of both worlds, with comparable ranges to environmentally-friendly BEVs and the same quick refueling times as gasoline-powered cars.

Hydrogen fuel is no less safe than any other alternative.

The fuel tank’s ability to hold highly compressed gas is the most dangerous aspect of operating an FCV. However, rigorous testing has been in practice for many years, evaluating end-of-life storage tanks at nearly double their working pressures or after 500 times their standard lifecycles.

8. Hydrogen Fuel Cell Vehicles Will Never Catch Up to BEVs

BEVs currently overshadow FCVs in the number of vehicles being produced and on the road. However, it’s been extensively documented that there aren’t enough of the necessary elements on Earth to manufacture BEVs at the rates needed to meet climate change targets. Shortages for elements like lithium may already begin before 2030.

Mitigating climate change and adopting cleaner energy requires a multipronged approach. FCV adoption will be one part of the varied efforts.

Of course, the success of FCV adoption depends on the infrastructure necessary to support their use. This means hydrogen fueling stations must be built alongside the nation’s roads for public use. We’ll also need commercial stations to support the energy needs of industries like transportation and construction.

Fortunately, FASTECH is leading the way, with over 30 hydrogen refueling stations already built in California. With expert services ranging from consulting and construction to maintenance, testing, and compliance, FASTECH is the go-to solutions provider for hydrogen fuel infrastructure.

Interested in learning more about being on the cutting edge of the renewable fuels industry? Contact FASTECH for more help with building your alternative energy infrastructure.