Breaking Down the Cost of Hydrogen Energy Trends 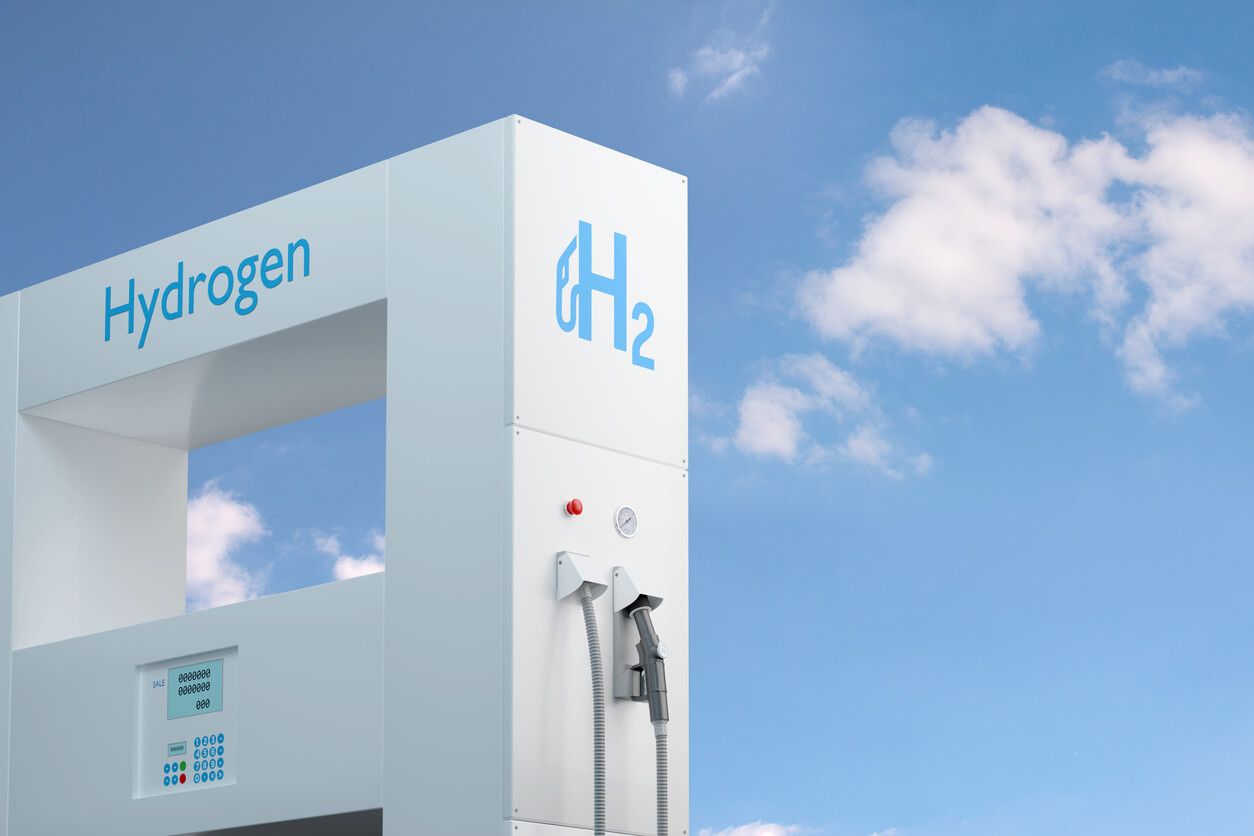 Unless you’re deeply entrenched in the alternative energy industry, you may not be able to recite the average price of hydrogen fuel off the top of your head.

But this likely won’t be true for long—demand for hydrogen fuel increased threefold between 1975 and 2019, and this forward momentum isn’t predicted to decrease anytime soon.

As hydrogen fuel grows in popularity and accessibility, prices will continue to shift.

Different methods feature unique sustainability profiles. For example, the eco-friendliness of a hydrogen production method depends upon the method for isolating hydrogen and the raw materials used.

So how does all of this impact the price of hydrogen fuel?

Hydrogen produced unsustainably (like brown hydrogen, which is synthesized via coal gasification) is less expensive to produce than green hydrogen (fuel produced using renewable energy and resources). As sustainable technologies continue to grow in popularity and cost competitiveness, the price of green hydrogen will decrease.

So, the relationship between sustainable innovations and green hydrogen prices is inverse. As technologies expand, prices will likely decrease.

The price of traditional fuel continues to increase over time. For example, in 2022 alone, the average US gas price per gallon rose from $3.41 in January to $5.03 in June.

Right now, the cost of hydrogen fuel for passenger cars is significantly higher than traditional fuel. But one or both of the following scenarios could lead to increased gas prices and decreased hydrogen prices:

The hydrogen industry is already experiencing an uptick in competition.

Increased competition can lead to decreased prices. Why?

Imagine that you started the first hydrogen fuel manufacturing company in the US. Other companies inevitably appear on the market to compete with you.

Your first competitor provides a comparable product at a lower price. To keep your customers, you either have to reduce your prices or increase the quality of your product.

As other manufacturers arise, all brands on the market must navigate pricing to stay competitive.

Hydrogen fuel is only growing, and many manufacturers are answering the call to increase demand. This is a phenomenon that will inevitably lead to eventual price dips.

Bringing a product to market always requires logistical innovations, and the hydrogen fuel supply chain is improving with time.

Numerous stakeholders have made efforts to improve hydrogen production, storage, transport, and sale systems, including:

Like the growing competition, an increasingly robust and efficient supply chain will lead to progressive hydrogen fuel cost reduction.

The price of hydrogen fuel will continue to change as technology improves, traditional fuel prices fluctuate, more companies compete in the market, and the supply chain is optimized. The future is bright for hydrogen fuel.

We predict that prices will continue to decrease long term, giving the market increased access to alternative fuels.

If you’re ready to design, supply, or build a hydrogen refueling station, look no further than FASTECH’s team of seasoned experts. We’ve built more hydrogen fueling stations than just about anyone else, and we’re still in the early stages of our mission.

As hydrogen fueling and other alternative energy solutions take the world by storm, we’re here to meet design, construction, engineering, and procurement needs for a greener future.

If you’re interested in starting your own renewable energy project, reach out to us today.