Hydrogen: The Fuel of the Future

Demand for hydrogen as a fuel source has grown more than threefold since 1975 and continues to rise. Nearly half of the world’s fuel cell electric vehicles are located in the U.S., with the overwhelming majority in California. Hydrogen could reach almost a quarter of global energy consumption by 2050, with strong government policies promoting it.

Concerns regarding national security, global climate change, and worldwide population and economic growth will increasingly promote hydrogen development systems. Hydrogen infrastructure companies like FASTECH will be at the forefront of alternative fuel adoption and distribution. 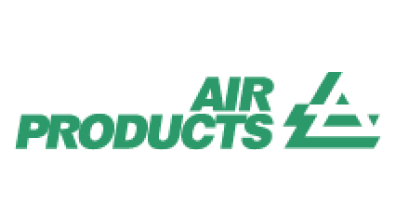 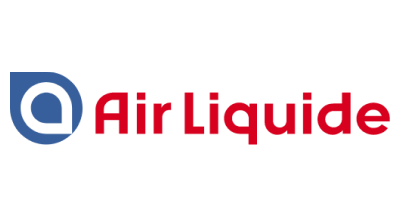 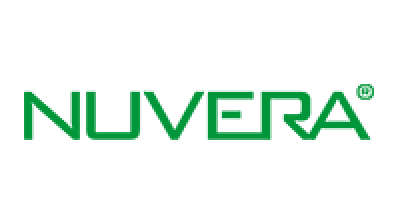 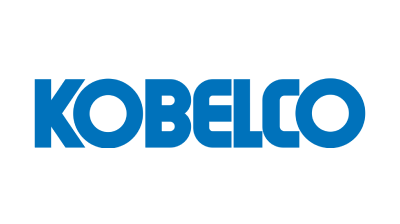 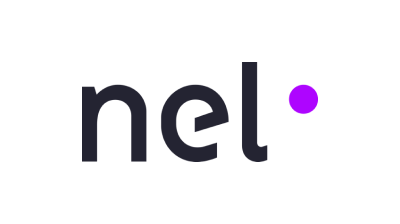 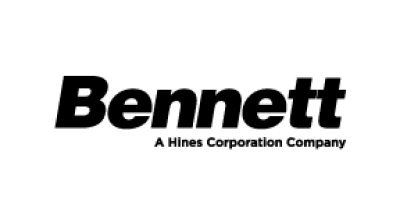 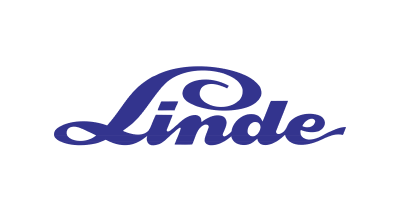 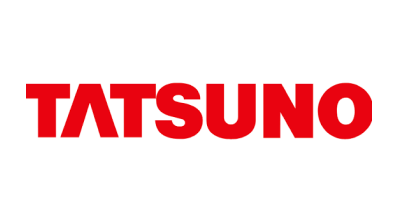 FASTECH has 25+ years of experience designing and constructing petroleum fuel systems and stations.

All of our field personnel, construction managers and superintendents are ICC, OSHA and API certified and maintain the necessary factory and manufacturer certifications to service, install and start up all types of fuel systems and equipment.

To ensure regulatory compliance, our staff are knowledgeable regarding all current and pending regulations relevant to petroleum fuel systems.

Are you looking for a trusted partner in renewable energy infrastructure to manage your upcoming energy project, facility upgrade, or ongoing maintenance? Let’s work together.