Fossil Fuels: What Will Happen When We Run Out? 3 Energy Sector Implications 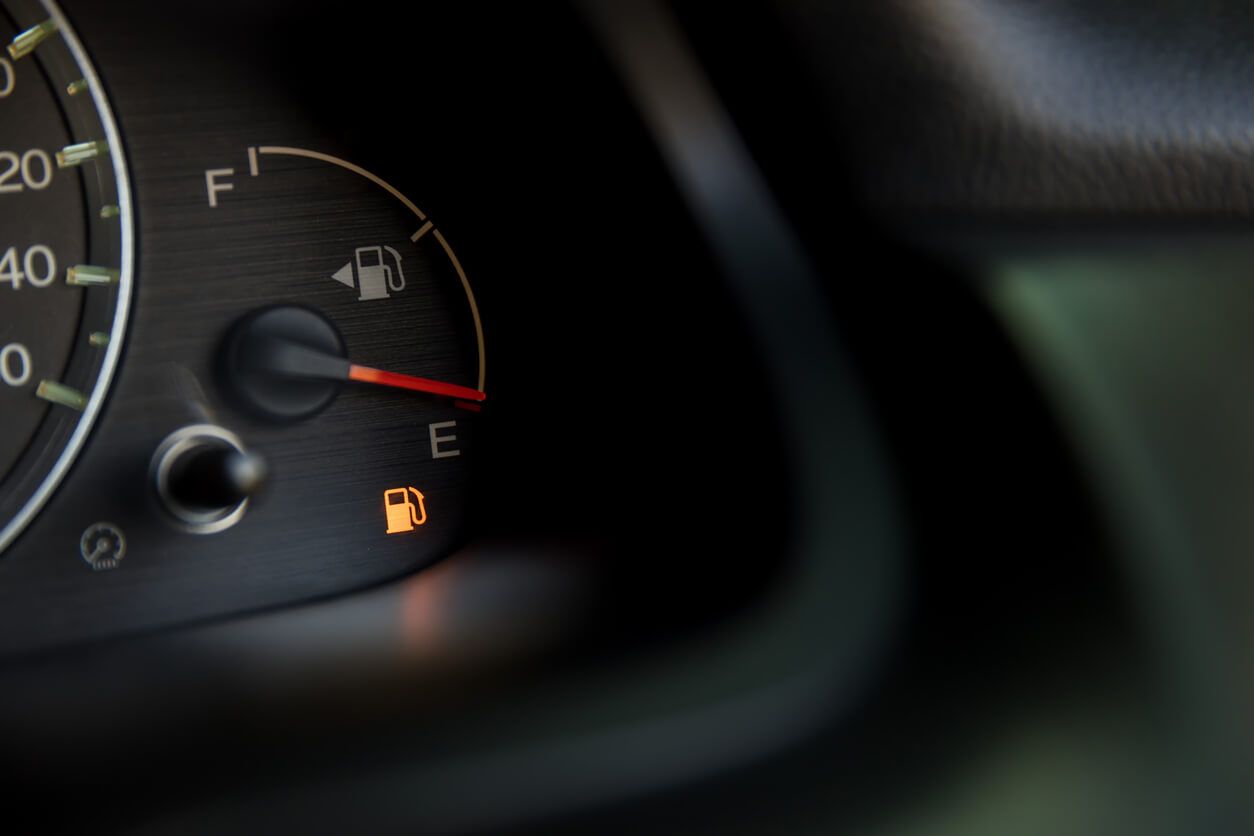 Whether you’re a sustainability devotee or an energy aficionado, you’re likely wondering what will happen when we run out of fossil fuels.

You’re not alone. A recent study found that 69% of Americans prioritize alternative energy production over fossil fuel expansion, a crucial step in preventing energy market turbulence and other climate impacts.

This article will explore what we’re up against if fossil fuel reserves run out. We’ll break down the impacts of oil, coal, and natural gas depletion and explore renewable energy solutions that can right the ship.

It’s important to stay positive despite decreasing fossil fuel availability. Necessity is the mother of invention, and the future of alternative energy is bright.

Fossil fuels are derived from decomposed plants and animals buried beneath the Earth’s surface hundreds of millions of years ago.

There are three fossil fuel products:

What happens when one or more of these resources run out? Let’s explore the specific implications of each.

Arguably the most impactful results of depleted oil reserves will be observed in the transportation sector, as oil supplies about 96% of the world’s transportation energy.

An oil shortage won’t just keep you from filling up your car. You’ll also observe standstills in:

Running out of oil would also pose a significant economic threat, particularly to the United States, where:

Luckily, experts at Stanford University and beyond estimate that our current supply of oil won’t reach critical lows until 2052, giving energy experts plenty of time to innovate and roll out alternative solutions.

In the United States, coal is primarily used to generate electricity in power plants.

As of 2019, the US Energy Administration estimated that approximately 23% of the country’s electricity was generated from coal-burning power plants.

So, when coal runs out, the country could face an electricity crisis that could halt commerce, education, healthcare facilities, and nearly every facet of everyday life.

Natural gas—like fossil fuel products—is a lynchpin of energy production in the US. When natural gas runs out, the world will have to rely on alternative fuels for power.

Solutions to the Fossil Fuel Crisis

While we have time to develop alternative energy solutions, the world’s fossil fuel reserves won’t last another century at our current consumption rate.

This only exacerbates the importance of investing in alternative energy solutions—the cure for the fossil fuel crisis. Innovations must continue in:

Alternative Energy: Reliable Now and In The Future

Fossil fuels are running out. Luckily, the world’s innovators are tirelessly working to solve the energy crisis and secure a bright, stable future.

Scaling up alternative energy solutions is a crucial piece of the puzzle. Here at FASTECH, we’re making it easier than ever to design, build, and supply alternative refueling stations and other green energy infrastructure.

Throughout our 25 years in the industry, we’ve built over 35 hydrogen fueling stations and more than 200 compressed natural gas stations -- and we’re just getting started. We’re excited to introduce clean energy solutions countrywide.

When you’re ready to start your next clean energy project, reach out to us for expert guidance.