What Is CNG? Your Guide to Compressed Natural Gas 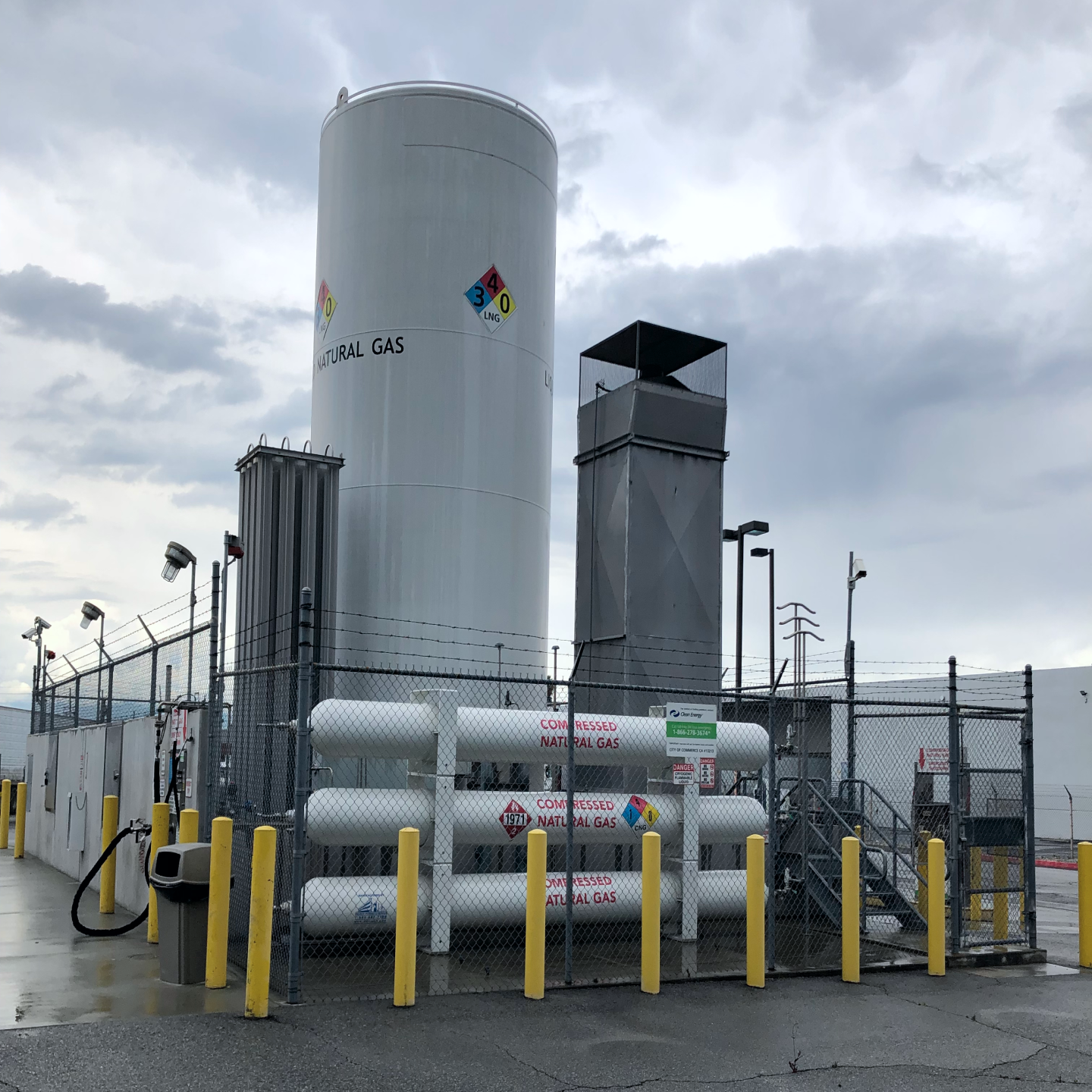 Rising greenhouse gas emissions drive us to look to alternative fuel system options rather than relying on diesel and gasoline. As an environmentally friendly alternative to traditional fossil fuels, compressed natural gas, or CNG, accounts for around 30 percent of the energy used in the United States. But what is CNG, and how will it be used in the future?

CNG is made up mostly of methane and then compressed to less than 1 percent of its volume at standard atmospheric pressure. CNG is stored and transported in its compressed form, enabling you to store CNG in a vehicle, just like a regular gasoline tank.

Although it might seem like we can replace gasoline with CNG, it’s not that simple. CNG has vast benefits for the environment, but the current state of the CNG market makes it challenging to transition to this alternative fuel seamlessly. Here are some of the pros and cons of CNG.

What’s the Difference Between CNG and Gasoline?

Like gasoline, CNG can be used in an internal combustion engine. When CNG reaches the engine’s combustion chamber, it reacts with the air and a spark ignites it, causing an explosion that powers the car.

The vast majority of CNG is produced domestically, which reduces our dependence on foreign oil. Therefore, making CNG also costs about 50 percent less than conventional fuels.

What is the Future of CNG?

Today, CNG is primarily used by commercial vehicles and mass transit buses. However, natural gas vehicles are also an accessible option for consumer use or other applications.

For example, government fleets have started investing in CNG by buying and retrofitting vehicles, training technicians and building fueling infrastructure. Despite this, the shift to CNG as a go-to fuel source has been slow due to the higher upfront costs of CNG vehicles and fueling stations.

As CNG becomes a more viable alternative fuel, we can expect to see more infrastructure and innovative technology applications, such as software, to make sure vehicles are charged sufficiently. CNG can result in enormous savings for fuel and maintenance costs, just because it burns cleaner than gasoline and diesel despite the higher capital investment.

Partner With FASTECH For Your CNG Fueling Project

Renewable energy options like CNG have different infrastructure needs than gasoline, so expanding our fueling options is crucial to the success of alternative fuel. If your business has been considering switching to CNG, FASTECH can help.

At FASTECH, we have over two decades of experience in the energy industry and specialize in end-to-end solutions, from planning and construction to ongoing maintenance and testing for renewable fuel like CNG. We have built over 200 CNG stations in the United States, overseeing our projects from start to finish.

To learn more about how FASTECH can help with your CNG fueling needs, contact us today.