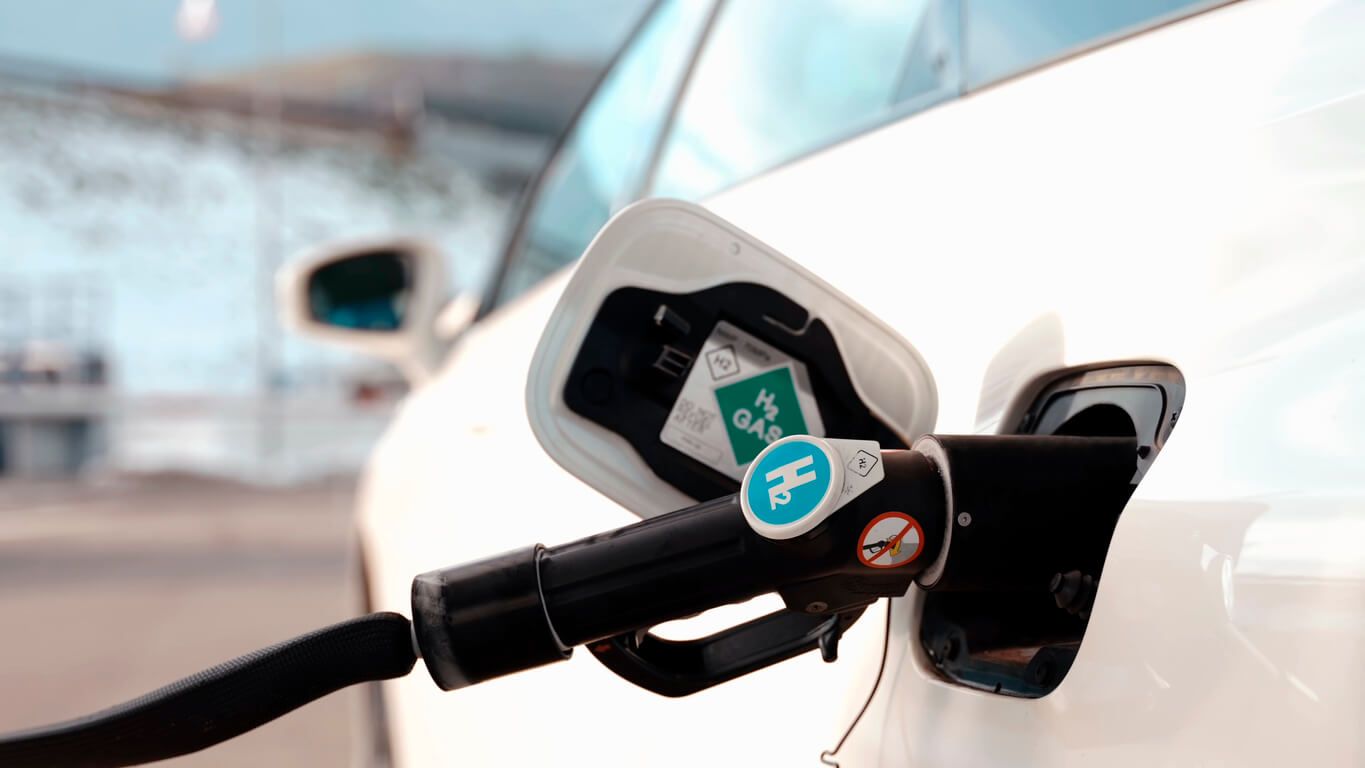 Hydrogen mobility solutions are taking the world by storm. From the release of the Hyundai Nexo and the Toyota Mirai (two FCEV commuter cars) to the announcement of the Angeles Link, hydrogen gas is gainining in popularity and feasibility.

If you’re a newcomer to renewables, you may have questions. What is the future of hydrogen in the mobility sector? How does hydrogen fueling work? How is the nation currently powering vehicles with hydrogen, and what’s next?

Let’s explore the answers below.

Hydrogen As a Fuel: How Does It Work?

Before we look at hydrogen in the mobility sector, let’s break down some basic questions: How can hydrogen gas fuel vehicles, and how is it made in the first place?

Vehicles can use hydrogen for power with the help of a fuel cell. Mobility solutions using this tech are called fuel cell electric vehicles (FCEVs). Here's how they operate:

In an FCEV, hydrogen gas isn’t “burned” like traditional gas in the internal combustion engines the mobility sector has traditionally relied upon. Instead, hydrogen-powered vehicles operate like other electric cars and trucks. The difference is that hydrogen is used to keep the battery charged rather than plugging it into a power source during downtime.

But where do we get the hydrogen gas to power FCEVs in the first place? Like the FCEV, the hydrogen production process relies upon electrolysis. This simple chemical reaction uses electricity to separate compounds and molecules.

When electrolysis is performed with energy from renewable resources like wind and solar, the gas produced by the process is termed “green hydrogen.”

With fuel and water vapor being the only byproducts of its use, green hydrogen allows the mobility sector to slash its greenhouse gas emissions drastically.

How Does Hydrogen Fuel Impact the Mobility Sector?

As a fuel source, hydrogen gas shows great promise for sustainable fueling in transportation and beyond—it burns clean and can be produced without using fossil fuels. But with electric vehicles already on the market, many may wonder if a competing technology makes sense to pursue.

Yet hydrogen fuel and other sustainability efforts aren’t actually competing; they have their own niches. This is because battery and electric vehicle technology aren’t currently capable of being adapted for use in heavy commercial vehicles and equipment. Applications that include the following still need a sustainable solution that batteries can’t currently deliver:

And hydrogen may not remain limited to this niche. The first mass-produced FCEV for consumers has been available for nearly a decade. Moreover, the advantages of hydrogen technology (such as rapid refueling) position it as becoming one of the dominant energy sources across all applications into the 21st century.

Uses for Hydrogen in the Mobility Sector

While all of the above might sound novel, the US is already using hydrogen-fueled vehicles for a variety of applications:

Challenges for Adopting Hydrogen in the Mobility Sector

The most significant challenge facing hydrogen gas and FCEVs is the availability of fueling stations.

However, innovators and renewables stakeholders are leading the charge to construct hydrogen fueling stations nationwide, bridging the gap between a fossil fuel-reliant past and a renewables-powered future. As more stations are built, it will be easier for industries in the mobility sector—like long-haul trucking—to readily switch to alternative fuels and reduce their emissions impact.

FASTECH is helping to usher the world into a green hydrogen future. We’ve built more hydrogen fueling stations than anyone else in the US—but we’re just getting started.

FASTECH has over 400 conventional fueling stations, 200+ compressed natural gas stations, and 35+ hydrogen stations under our belt. Contact us to bring your next renewable energy project to life.