How Will The Angeles Link Impact Hydrogen Infrastructure? 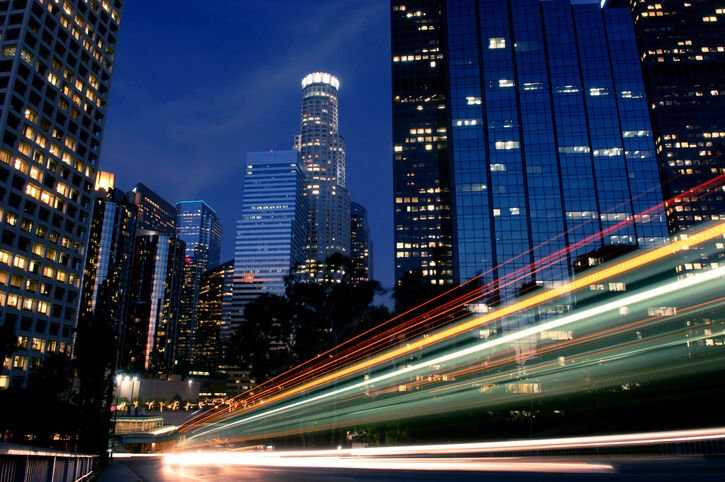 What is the Angeles Link?

The Angeles Link will facilitate the creation and transportation of green hydrogen in the Los Angeles Basin, which can substitute for natural gas (a fossil fuel), provide energy storage, and generate electricity.

Currently, natural gas generates most electrical power and provides a direct fuel source in the L.A. Basin. The Aliso Canyon storage facility, the largest in the Western U.S., currently provides most of the natural gas in the area. It supplies 17 electricity generating plants and residential and industrial delivery infrastructure.

The Angeles Link project’s completion would also enable the retirement of the Aliso Canyon facility, a source of significant gas leaks in 2015 and 2016.

The Angeles Link proposal to deliver green hydrogen infrastructure and its extensive integration with renewable energy sources will create zero GHG emissions. In addition, it will compound the benefits enabled by the transition from natural gas, diesel, and other fossil fuels.

Develop CPCN application: Estimated cost, hundreds of millions (dependent on Phases 1 and 2, so the exact cost is presently unclear), 18-30 months for completion

The project will require a minimum of $118 million (through Phase 2) and up to five years to complete.

How Will the Angeles Link Work?

Once operational, the Angeles Link will:

What Could This Mean for the Future of Hydrogen Infrastructure?

The projected benefits of SoCalGas' Angeles Link include:

Aside from the direct reduction in fossil fuel consumption and associated benefits, the Angeles Link will demonstrate the technological and infrastructure feasibility of repeating the project across the United States.

Partner With FASTECH For Your Hydrogen Infrastructure Projects

However, while SoCalGas’s project will comprise the primary generation and transportation infrastructure, additional projects will be necessary—from industrial and residential conversions to building hydrogen fueling stations.

FASTECH is the leading provider of hydrogen fueling infrastructure, including the construction of over 30 hydrogen fueling stations. Contact us today to learn more about our EPC+M services and how you can be at the forefront of sustainable energy transformation.