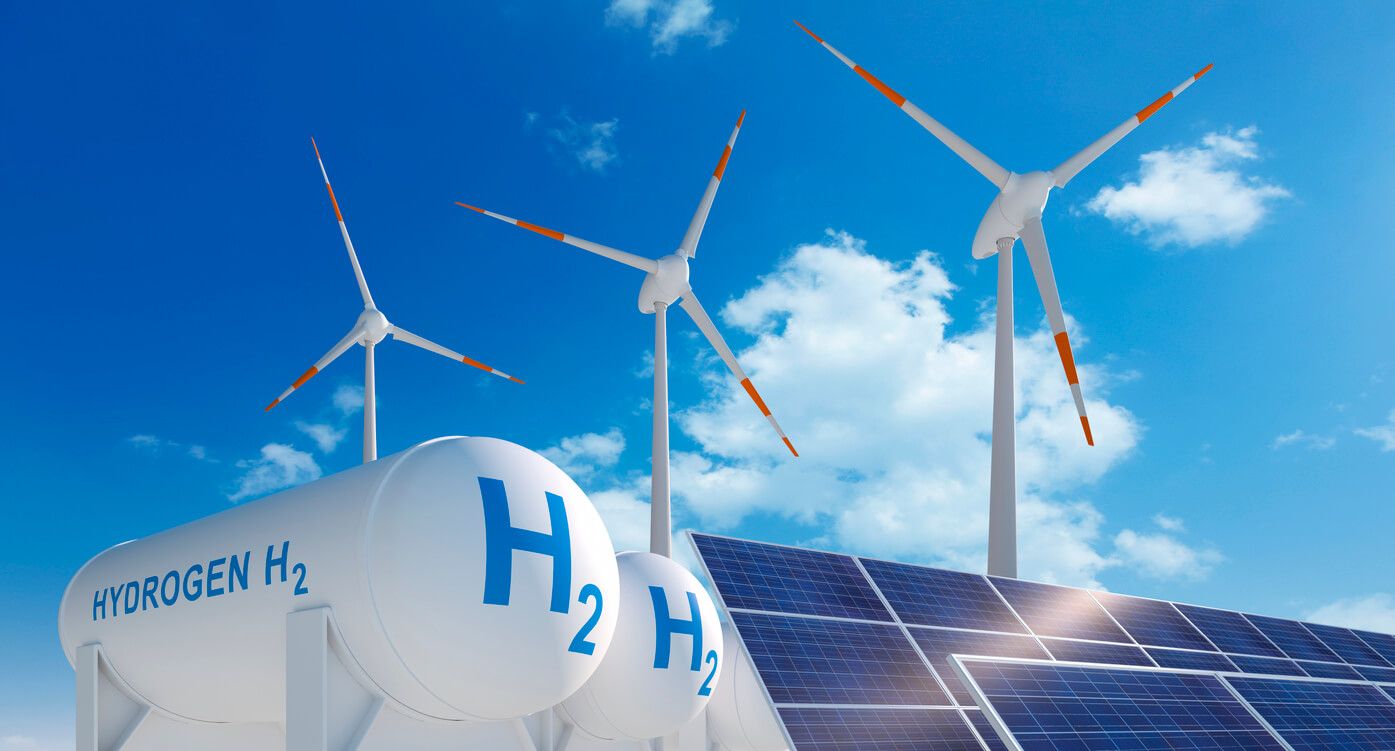 The Golden State has emerged as the nation’s leader in environmentally conscious energy. Thanks to policies and regulatory boards for building infrastructure (like CARB), the state has staked its claim as a trailblazer in the field – and it’s no different for the state’s hydrogen economy. In fact, California’s lead is even greater within the sector.

California has made significant strides in passing legislation, fostering job growth, and constructing dedicated hydrogen infrastructure. This concerted effort is driven by the nation's most experienced and knowledgeable hydrogen fuel experts. Frankly, no other state comes close.

Among the most exciting news related to California’s leadership of the hydrogen economy is the recent passing of SB 1075 on August 30, 2022 by the State Assembly. Now awaiting the governor’s signature, SB 1075 establishes the “Clean Hydrogen Hub Fund” to help subsidize green hydrogen projects.

Although available amounts aren’t yet determined, this fund will be administered by the California Infrastructure and Economic Development Bank. And it exclusively supports projects that:

Notably, the requirements state that the hydrogen must be “clean.” This means projects will also support other renewable energy infrastructure and technology. For example, renewables like solar energy and wind power are necessary for producing emission-free green hydrogen via electrolysis.

However, SB 1075 is not the only hydrogen-friendly legislation California has enacted. Per the US Department of Energy’s (DOE) Alternative Fuels Data Center, there are roughly 50 laws, regulations, and incentives supporting the hydrogen economy.

This legislative momentum shows no signs of stopping. More fuel-conscious acts are on their way, including SB 1329’s proposed annual commitment of $30 million targeting the expansion of hydrogen fueling networks.

SB 1075 and other legislation reaffirm California’s commitment to developing its hydrogen economy, meeting emissions targets, and reducing the impact of climate change. These goals provide their own benefits but pursuing them also firmly positions the state to benefit from federal funding.

In particular, 2021’s Infrastructure Investment and Jobs Act (IIJA) specifically dedicates $8 billion to developing US clean hydrogen hubs. In addition, the Department of Energy has named nine regional clusters currently operating in the US to determine hydrogen funding allocations. Of them, California is the only state identified as its own cluster.

Moreover, the IIJA also allocates another $1.5 billion in funding as follows:

Of course, a thriving economic sector creates (and requires) jobs. Overall, California employs the largest number of workers in the clean energy sector, with 885,539 per the 2022 US Energy & Employment Report. The state’s clean energy jobs comprise 11.3% of the nation’s total alone and 5.2% of all statewide employment.

Supportive legislation is crucial for growing California’s hydrogen economy, but it needs to be backed by industry action. Job growth provides one of the clearest metrics that the sector is continually expanding.

These stations will also support the broader hydrogen economy and implement emissions reduction strategies in other industries. Hydrogen offers the best alternative fuel for energy-intensive industries like transportation and construction, which will find meeting goals on solar, wind, and similar renewables challenging.

However, if SB 1329 and future legislation are signed into law, the $30 million set aside for clean hydrogen projects will make these targets more achievable.

The most impressive California hydrogen project currently underway is the Angeles Link. First announced in early 2022, this project would build the nation’s most extensive green hydrogen infrastructure system in Southern California. As a result, it will substantially reduce the state’s reliance on fossil fuels, particularly around Los Angeles.

The pipeline the Angeles Link will create is crucial for further increasing hydrogen fuel adoption. Currently, the challenge with providing green hydrogen to Los Angeles is that demand is the most concentrated in urban areas. However, the wind and solar farms that can power electrolysis are found well outside them. Constructing extensive pipeline infrastructure eliminates this problem.

Projected benefits of the Angeles Link project include:

The growth of California’s hydrogen economy is multifaceted. It needs legislation, job growth, and infrastructure to be successful. But the state already leads the nation in most (if not all) hydrogen fuel statistics. And progress in one of these areas only stimulates growth for the others and clean energy overall.

Contact us today to start discussing your hydrogen project.