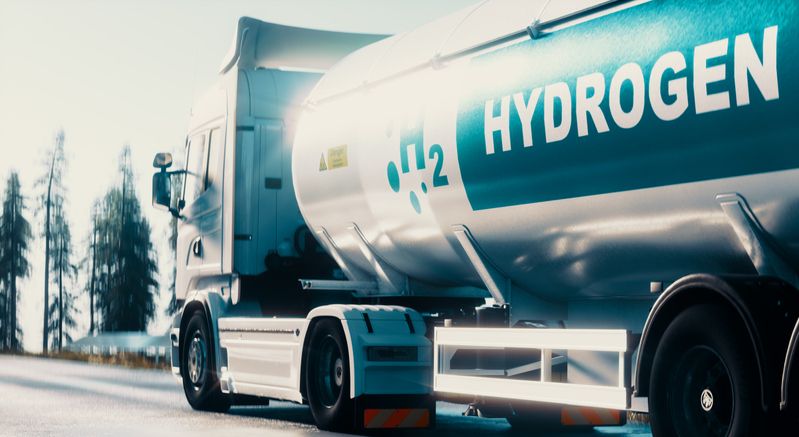 Energy giant Chevron Corporation recently announced that it pledged to triple investments to reduce its carbon emissions footprint through 2028. This $10 billion investment will be divided as follows:

This announcement arrives on the coattails of a collaborative agreement to develop hydrogen demonstration projects in transportation and stationary power applications with Caterpillar Inc.

“Chevron is pursuing opportunities to create demand for hydrogen – and the technologies needed for its use – for the heavy-duty transportation and industrial sectors,” said Jeff Gustavson, president of Chevron New Energies. “Our collaboration with Caterpillar is another important step toward advancing a commercially viable hydrogen economy.”

“Chevron intends to be a leader in advancing a lower carbon future,” said Michael Wirth, Chevron’s chairman and CEO. Additionally, Chevron set growth targets for carbon capture, renewable fuels, and hydrogen through 2030. These targets include:

“Renewable fuels, hydrogen, and carbon capture target customers such as airlines, transport companies, and industrial producers,” said Gustavson. “These sectors of the economy are not easily electrified, and customers are seeking lower-carbon fuels and other solutions to reduce carbon emissions.”

The Future of Alternative Fuels: What to Expect

While Chevron’s announcement does not indicate a sizable strategic shift, it’s notable that they plan to spend more on “lower-carbon” business lines.

This announcement is good news for the clean energy industry. It denotes that big players in fossil fuels are putting their considerable weight behind alternative energy, giving credence to the future of alternative energy sources like hydrogen, CNG, LNG, and propane.

The acceptance of advanced fuel-efficient technologies will ultimately drive the next generation of transportation and energy development. An increasing number of automakers are already designing vehicles to capitalize on alternative fuels, driving costs down and making these vehicles more accessible to an expanding market.

Hydrogen: Will Your Business Make the Shift?

Demand for hydrogen as a fuel source has grown more than threefold since 1975 and continues to rise. According to the International Energy Agency (IEA), the fuel cell electric vehicle market almost doubled owing to expansion in China, Korea, and Japan.

Hydrogen could reach almost 25% of global energy consumption by 2050, with strong global initiatives and government policies promoting it. However, nearly half of the world’s fuel cell electric vehicles are located in the U.S., with the overwhelming majority in California.

If you’re currently in the energy business and are considering selling alternative fuels, now may be the right time to make the shift to hydrogen.

Building more infrastructure is the next step toward the future of hydrogen. FASTECH provides complete end-to-end services in the hydrogen fuel marketplace to expand hydrogen infrastructure, including consulting, design, construction, compliance, and maintenance.

Contact us today to learn more about hydrogen infrastructure and find out how FASTECH can help you build alternative energy facilities.