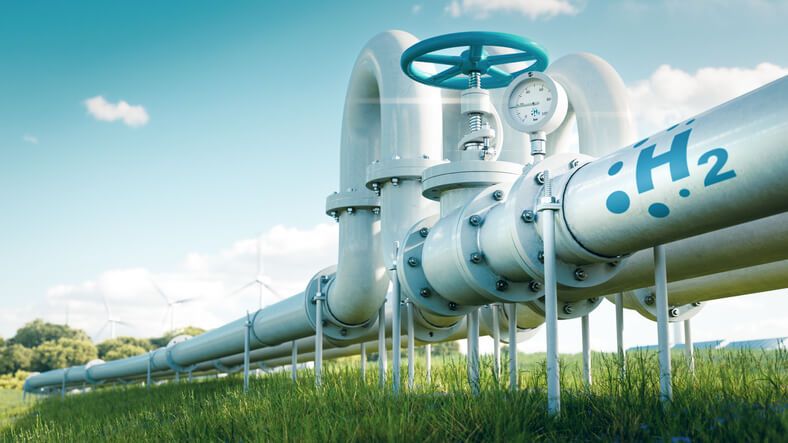 From major energy companies like BP to legacy vehicle manufacturers like Honda and BMW, many corporations are doubling down on hydrogen as a future fuel source. Moreover, according to recent industry trends, governments at every level are betting on hydrogen, too.

But what about the average person? Consumers are also on board with hydrogen as the next big thing in clean energy.

According to a 2023 report from Bosch, 41% of worldwide survey respondents see hydrogen fuel cell technology as the most significant driver of sustainability. This enthusiastic endorsement puts hydrogen in a tie for first place (alongside climate engineering) as the public’s green tech of choice.

This recent study offers a fascinating look into the public perception of hydrogen, so it’s worth taking a closer look.

Breaking Down the Study

Notably, the study’s polling of diverse international markets shows that the positive outlook on hydrogen tech isn’t localized to any one country or culture. Instead, people see hydrogen as a global solution to shared issues like climate change, energy shortages, and economic uncertainty.

Some of the most promising takeaways from the survey include these statistics:

Overall, it’s clear that hydrogen has moved beyond awareness and into the realm of acceptance. But, as these results reveal, it’s time to progress to the final stage: Adoption.

Why Hydrogen Appeals as an Energy Source

Several well-publicized reasons may have prepared the public for the mass adoption of hydrogen. While the Bosch study doesn’t explain why respondents view hydrogen so positively, some of the likely reasons include:

So, if much of the public is ready to adopt hydrogen as a next-gen energy source, why haven’t we seen a massive shift toward this sustainable fuel?

Unfortunately, hydrogen still faces some roadblocks. These may include:

Building the Future of Hydrogen

With governments, businesses, and now everyday citizens recognizing the value of hydrogen fuel cell technology, it’s evident that this green energy source will be part of the solution moving forward.

Now, it’s time for hydrogen infrastructure to catch up. And while the shift to hydrogen tech will eventually impact every industry, most people won’t see these changes happen. For the average consumer, public-facing refueling stations for passenger vehicles and heavy-duty hydrogen ICE trucks represent the transformation that hydrogen will bring.

At FASTECH, we’ve already been hard at work preparing for the hydrogen-forward future. With over 30 hydrogen stations built—and more to come—we’re powering progress through end-to-end solutions.

Are you looking to begin an alternative fueling project? Contact us today to learn more about our expertise in hydrogen infrastructure.